A molecular immunologist and translational scientist, Dr. Xu has served as Cytovant’s President since its inception. He is responsible for the company’s overall R&D strategy, corporate development, investor relations, and daily management. Prior to joining Cytovant, Dr. Xu held a variety of positions with increasing responsibility at several pharmaceutical and biotechnology companies. He initially began his career at Novartis as a Sr. Investigator for Biomarker Development, then joined GlaxoSmithKline (GSK) as Associate Director for Biologics Discovery. Following GSK, he served as Chief Scientific Officer (CSO) at Shanghai Benemae Pharmaceutical Corporation and  then joined Mab-Legend Biotech as President and CSO, where he was responsible for overall R&D strategy and execution. In these roles, Dr. Xu drove a number of mAb discovery programs from target choice through candidate selection, led the IND-enabling studies and IND and NDA filings for a GLP-1 receptor agonist, and contributed to the pharmacokinetics and pharmacodynamics assessment for a number of INDs in First-in-Human and Proof-of-Concept clinical studies. 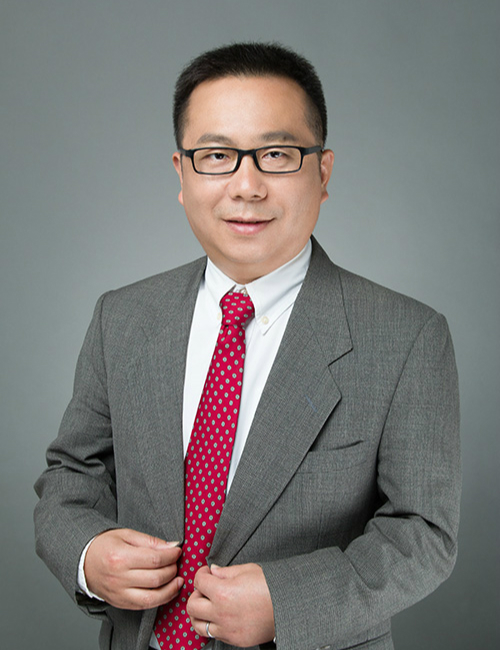 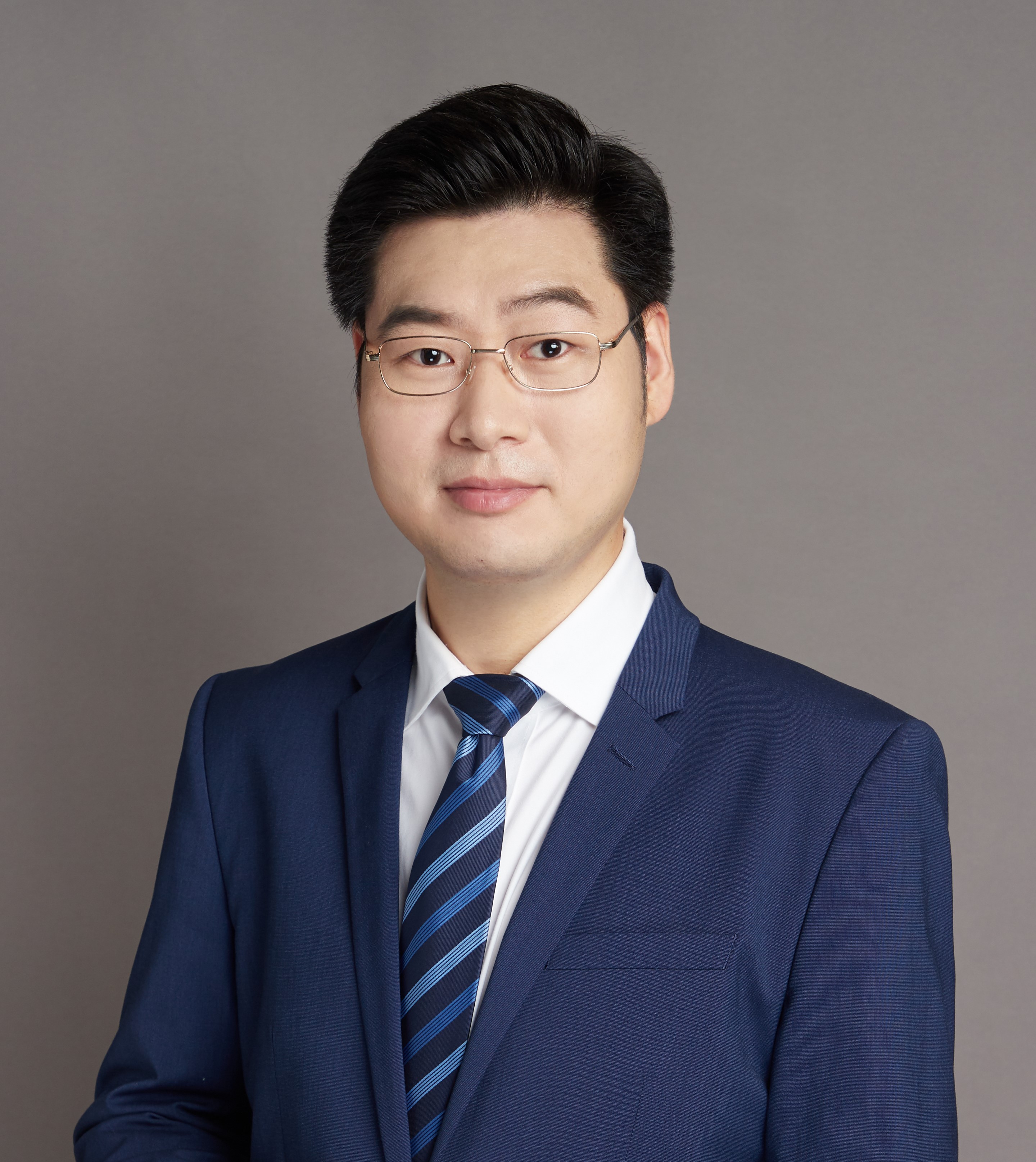 Dr. Tang is the Head of CMC at Cytovant Sciences. He has expertise in biopharmaceutical CMC as well as GMP facility design and system set-up, with more than 10 years of international industrial and management experience. Previously, Dr. Tang served at Bristol Myers Squibb with a focus on upstream & downstream process development, at Mab-Venture Biopharm as head of upstream process development & manufacturing, and at Elpiscience Biotech as Director of CMC. Dr. Tang has successfully filed several IND/CTAs in US, China, and Australia.

Dr. Tang received a dual-B.S. in Chemistry and Economics from Peking University, and a joint Ph.D in Bioprocess Engineering from State University of New York & Syracuse University. 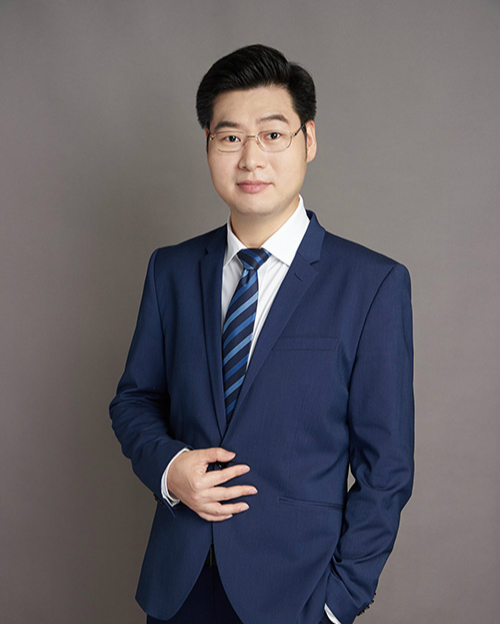 Ms. Ma is the Head of Clinical Development at Cytovant Sciences. She has over 20 years of broad industry experience in medical and clinical development in various functional roles and therapeutic areas, including neurology, cardiovascular and oncology. Ms. Ma previously served at Otsuka as Project Leader, where she led the clinical development of Tolvaptan. At Sanofi, Ms. Ma led the first large-scale multi-center multiple sclerosis trial in China for Teriflunomide. She has led the start-up activities for Tisagenlecleucel trials in pediatric ALL and adult DLBCL at Novartis Australia and worked on a DLBCL CAR-T trial as a Medical Director at JW Therapeutics. Ms. Ma has also overseen the clinical development of dendritic cell vaccines for solid tumors over the past 4 years.

Ms. Ma received her B.S. in Clinical Medicine from Capital University of Medical Sciences, followed by a MSc in Public Health & Health Service Research at School of Medicine, University of Aberdeen, UK. 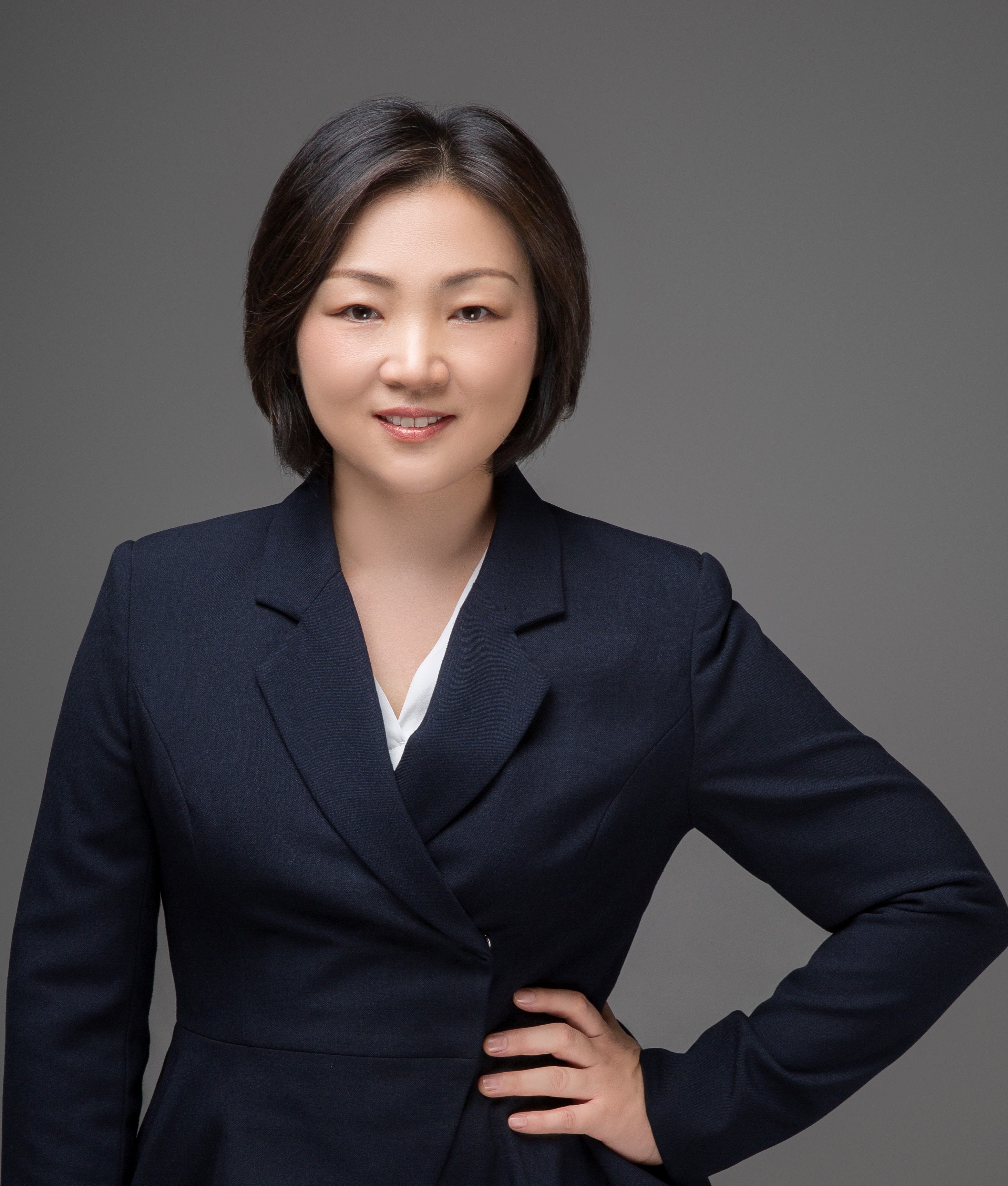 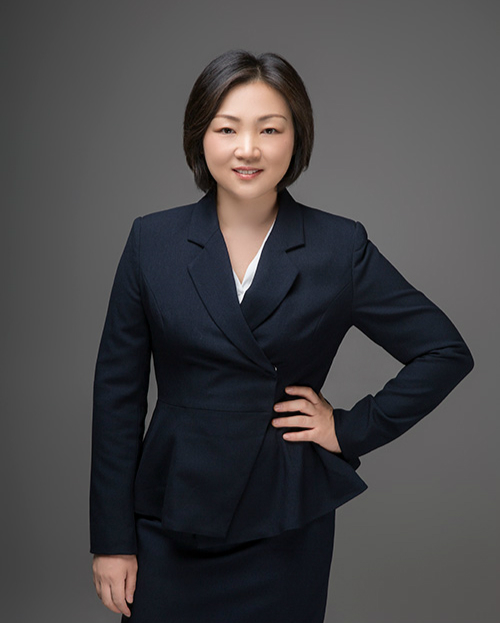